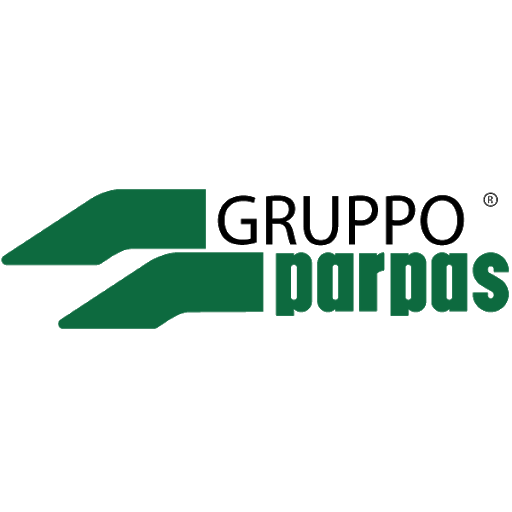 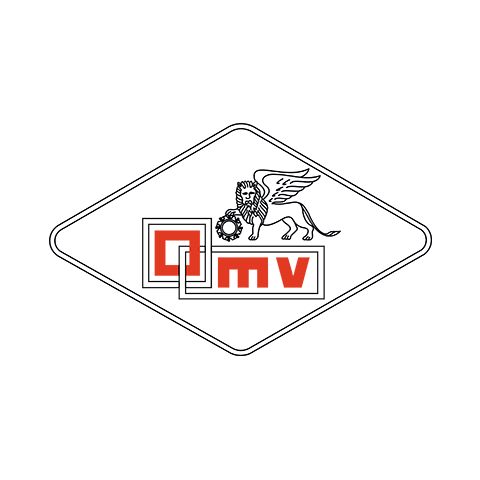 Born in 1951 as PARPAS Spa, the GRUPPO PARPAS started as a manufacturer of pantograph machine tools, then of copying machines, and now of numeric control milling units. Over the years, accumulating experience in the sector, its ambitions grew and began to devote itself to the production of CNC milling machines.

Currently PARPAS, world market leader in milling and copying of large molds, produces a line of medium-large milling machines with the best technology. Given the initial success, in 1969, ownership decided to set up OMV – Officine Meccaniche Venete which, since 1972, offered in the market a line of small-medium size machine tools. Originally the proposed range is that of knee-type milling machines, subsequently, in 1974, it mainly directs itself to the production of machine tools featuring stationary bench and movable upright, the first with this particular feature to be built by an Italian company.

Today OMV is committed to the realization of high-speed machines that boast, in addition to the working speed, the same precision and flexibility that has always characterized its production. The salient characteristic of PARPAS Group is to build “custom” machine tools, for which design and produce machines on precise specifications of the customer, features well known and recognized worldwide by customers including famous names. 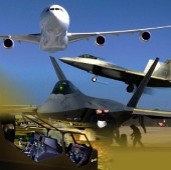 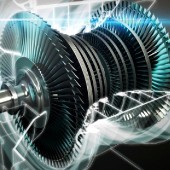 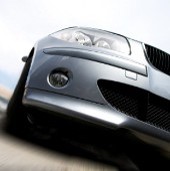 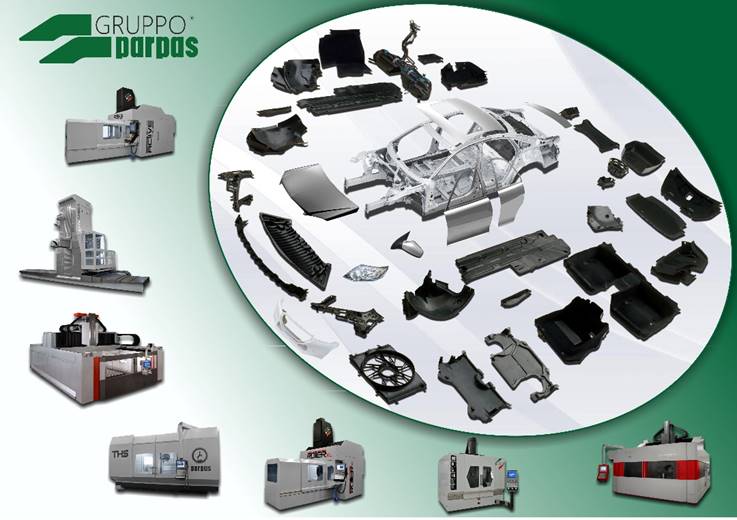 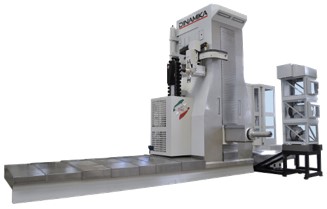 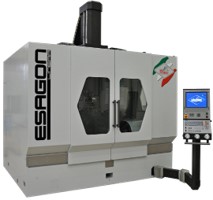 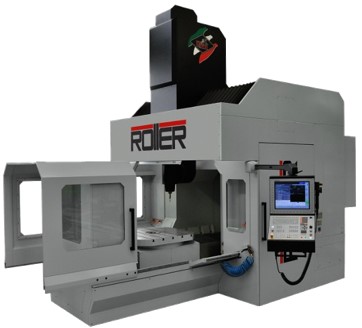 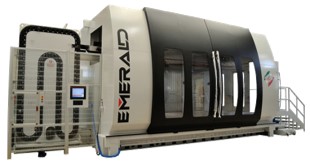 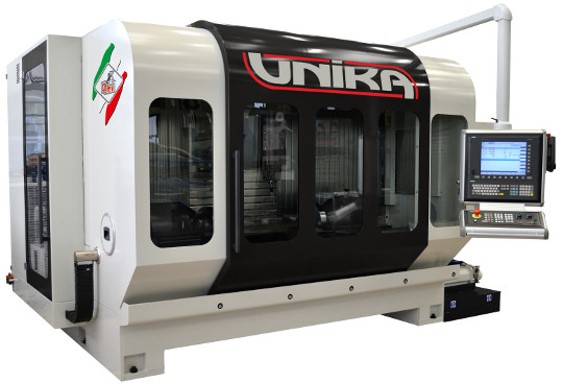 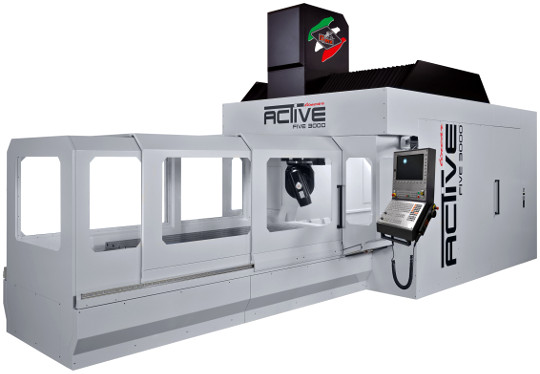 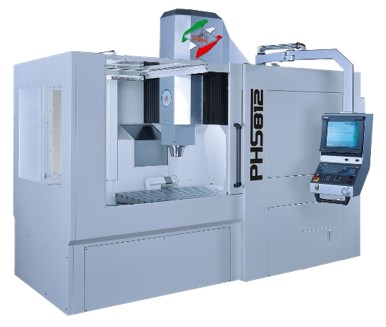 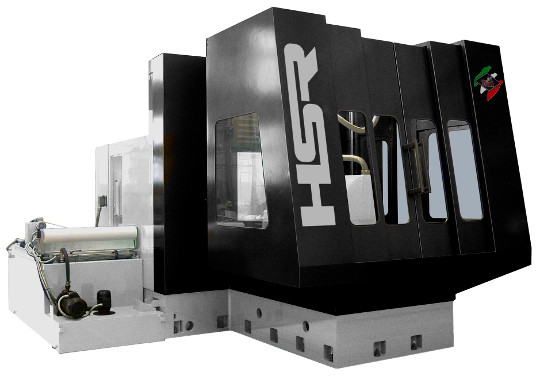 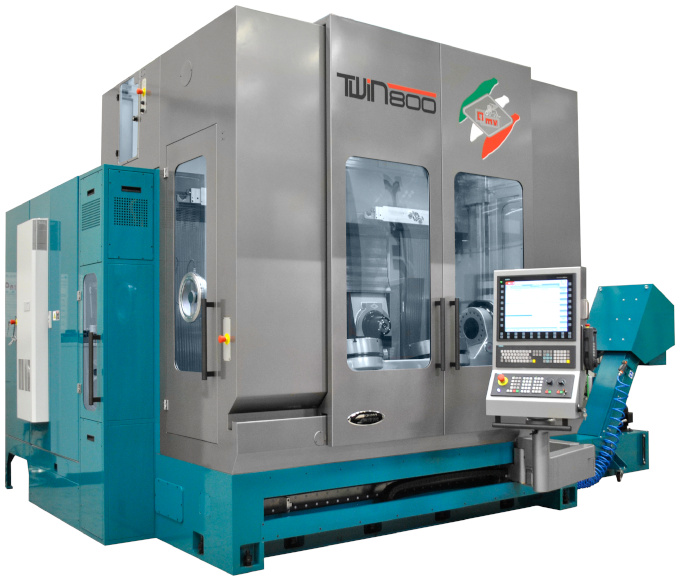 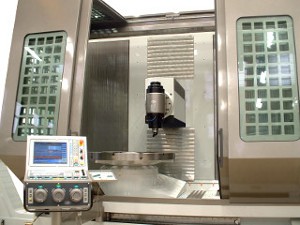 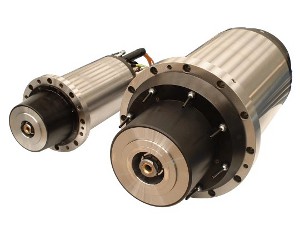 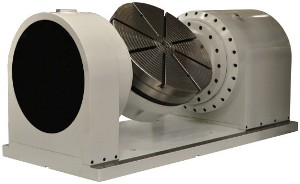 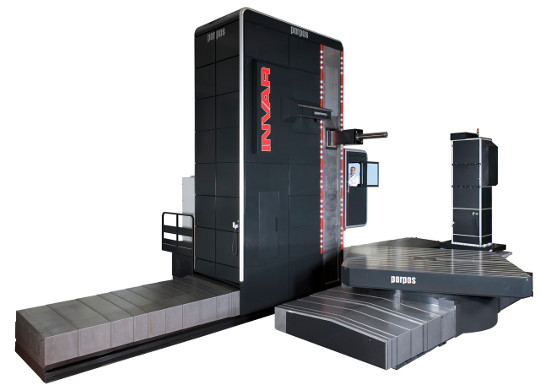 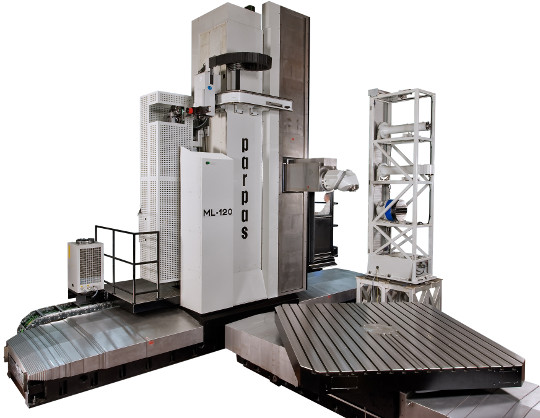 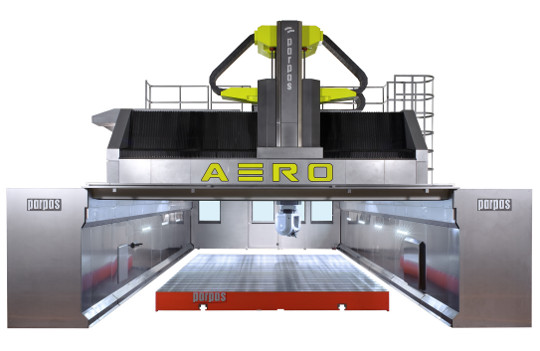 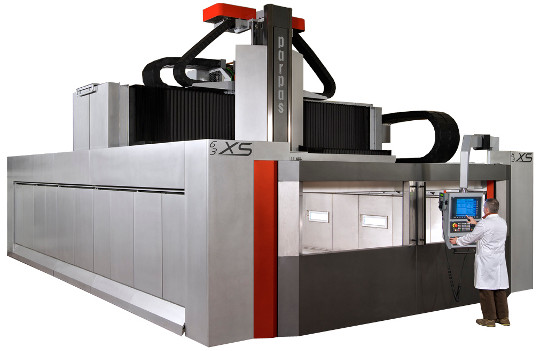 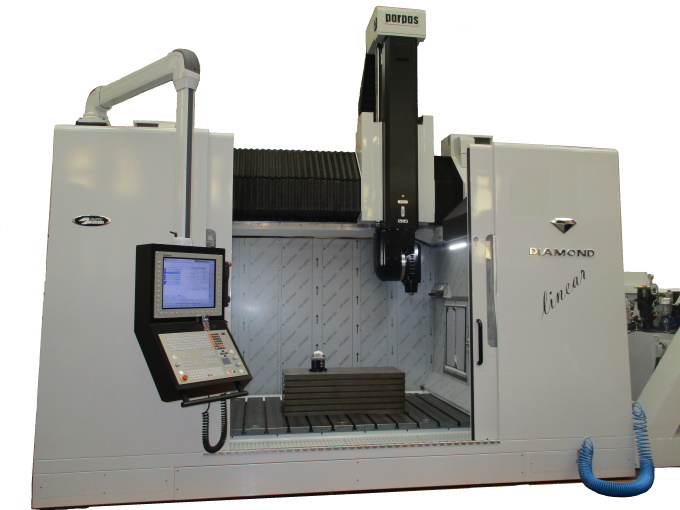 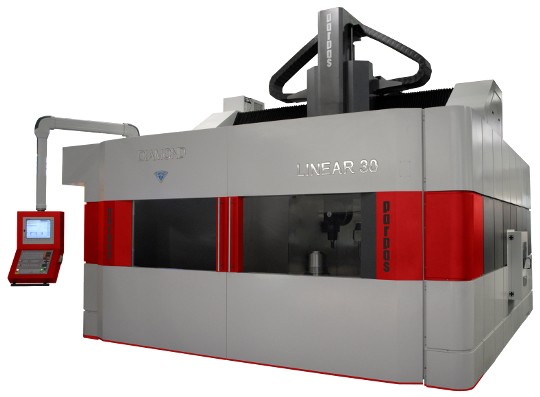 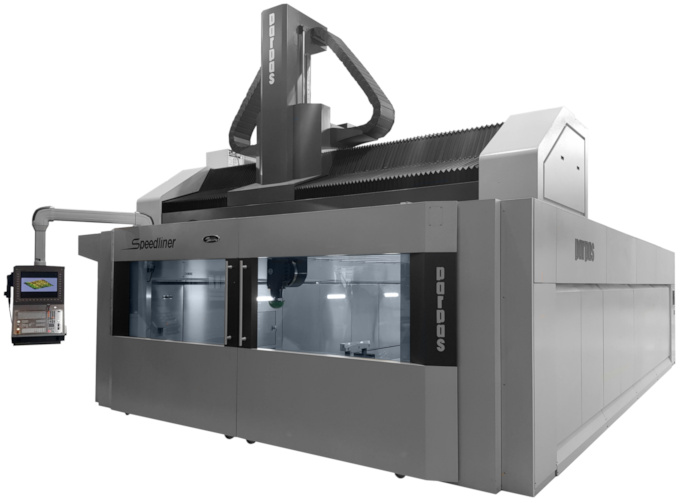 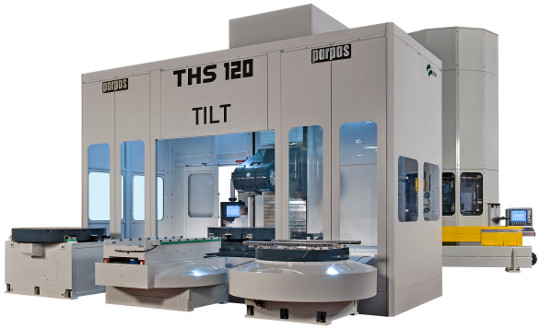 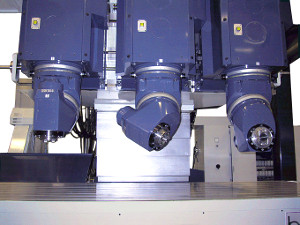 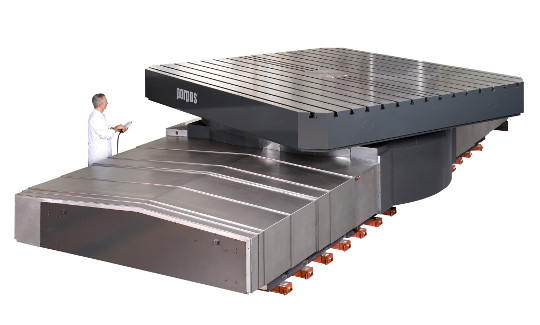